BNO touches down at #MWC16 in Barcelona, Spain 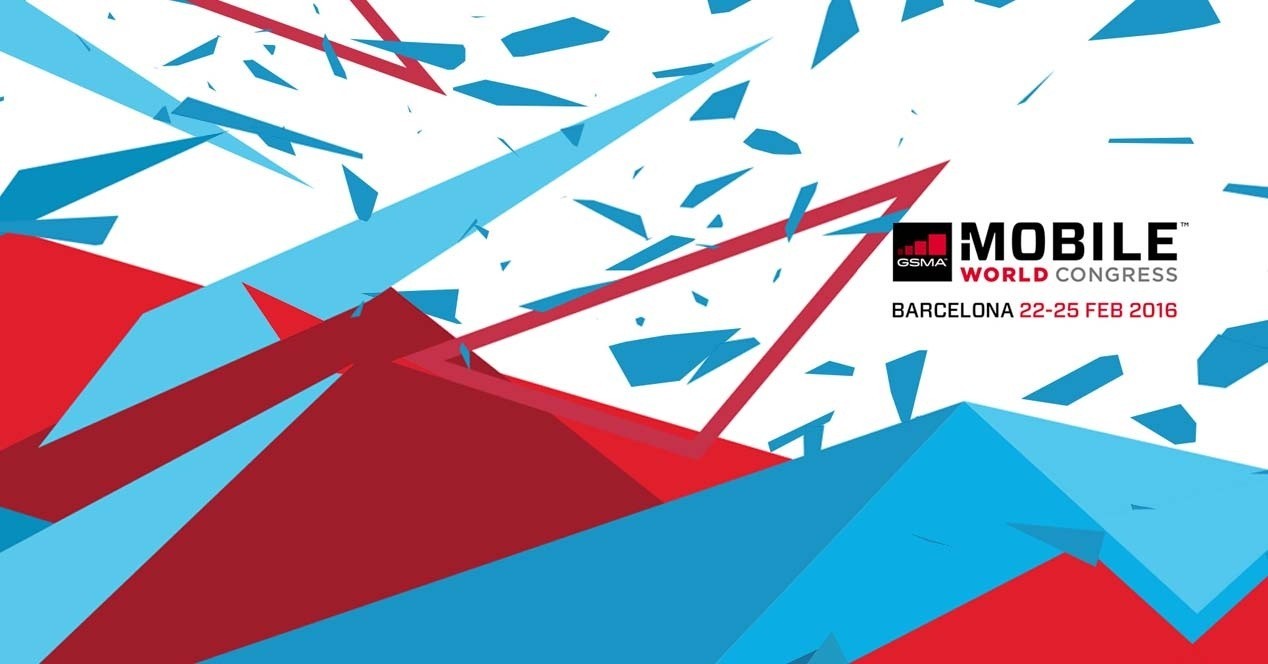 BNO is excited to have one of our own, @BNOerTara, aka BNO Sr. Account Director Tara Orlando, on the ground at the Mobile World Congress 2016 in Barcelona, Spain.

What is #MWC16?
It is the conference of the year for the leading players and companies from around the world debuting the latest in mobile technology – it’s a culmination of exposure to new technology, learning, strategic partnerships, and inspiring lectures and discussions. Companies like MasterCard, Samsung, IBM, Verizon, ATT, Cisco, PWC and Comcast, to name a few, are attending – and we are thrilled to be among them!

The theme for day one at the conference is: creativity, unconventional strategies, consumer connections and synergy of the mind.

Today’s hot topics:
Digital and mobile leaders are introducing creative ways to rethink technology we already use. Here are a few things we have our eye on today:

1. Tiny projectors, designed to slip into your pocket that use lasers instead of LEDs for much-improved imagery – could this soon be the new way to watch TV at home?

2. Phones that can be used as a computer, via a dock, running Windows 10. These new phones can plug into a monitor and instantly become a fully-functioning Windows computer.

3. Virtual reality, virtual reality, virtual reality. Mark Zuckerberg, who will give the closing keynote speech today, is talking about the next big thing in social media – VR. Zuckerberg announced late last week the creation of a dedicated Social VR team within the Facebook family, and with today’s introduction of Samsung’s Galaxy Gear 360, featuring a camera shooting in 360 degrees and connecting with the Galaxy S7 or S7 Edge to process the video, people will be able to easily begin creating and sharing within this immersive space. Can a Digital Wallet Replace your Physical Wallet? January 25, 2019
« Previous post
BNO World Premiere: MasterCard at the Speed of Life
Next post »
BNO Puts Everyone Inside the Selfie