The first big chunk of SXSW went down this weekend, but if you missed any of it, don’t worry—BNO’s got your back. Without further ado, here’s our rundown of the top ten best things that happened at SXSW so far:

USAID added two tools to its arsenal in the fight against Ebola, debuting both biomedical suits with built-in cooling systems and adhesive wearable sensors that let doctors track patient vitals wirelessly from outside a hot zone.

Ever controversial, Edward Snowden returned to SXSW to talk digital privacy via webcam with a handful of people from the tech and policy world. His advice for tech companies: Don’t wait for policy reform; fill in security gaps with end-to-end encryption.

Built by Canada-based Eventbase, iBeacon uses Bluetooth Low Energy technology to connect event-goers to attractions and other nearby attendees. With the SXSW GO mobile app, people can see who’s in the vicinity and connect based on common interests.

Tinder users at SXSW were falling in love left and right with a mysterious 25-year-old woman named Ava. The only problem? Ava was actually a bot promoting a sci-fi film, “Ex Machina” premiering Saturday. Brilliant or wicked? Take a look at Adweek’s rundown and tell us what you think.

7. Extreme Bionics: The End of Disability

Dr. Hugh Herr is a double amputee. A self-described “Inspector Gadget,” he’s also a rock-climbing prodigy with five foot long leg extensions. The co-director of the Center for Extreme Bionics at MIT, Herr covered everything from nerve regeneration to wiring hardware straight into the human body at his SXSW talk.

8. The Gender Avenger App:  Equality. Or Else.

Never fear, Gender Avenger is here. The watchdog app lets people at SXSW name and shame panels with low female-to-male representation by inputting data on how many women are on a specific panel. The data gets turned into feisty pie charts that make the gender gap clear for all to see.

Rentable clothes, tiger pong, crowd-sourced birthdays—just a few of the business pitches MasterCard caught on tape when it set up an actual elevator at SXSW. See them all here (even Left Shark got in on the action).

10. Sir Mix-A-Lot: He Likes SXSW and He Cannot Lie

Sir Mix-A-Lot—a self-proclaimed “nerd at heart”—sat down with TechCrunch to talk tech. In addition to “big butts,” the hip-hop legend is also fascinated with DC-powered amplifiers (which he built at age 13) and tech startups like Giant Thinkwell (which he teamed up with back in 2011). 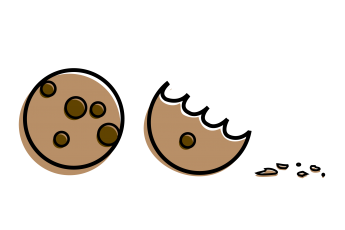 Preparing for a Cookieless Future 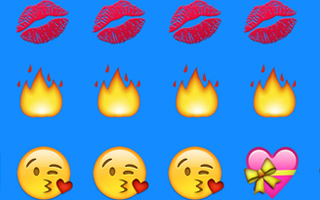 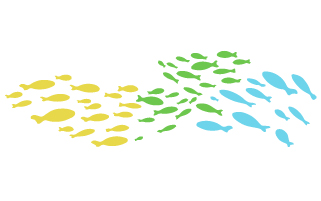