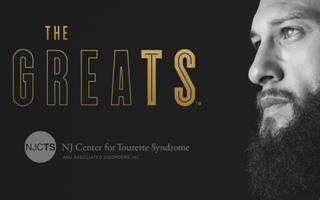 StandWithTheGreaTS.org is a digital experience for The GreaTS global Tourette Syndrome movement that educates, informs, and issues a powerful call to action to supporters of the TS community around the world. The new site is a collaboration between BNO, the NJ Center for Tourette Syndrome and Associated Disorders, Inc. (NJCTS), and soccer great Tim Howard. A highlight of the site is Howard’s personal story from his TS diagnosis at age 10 to where he is today. 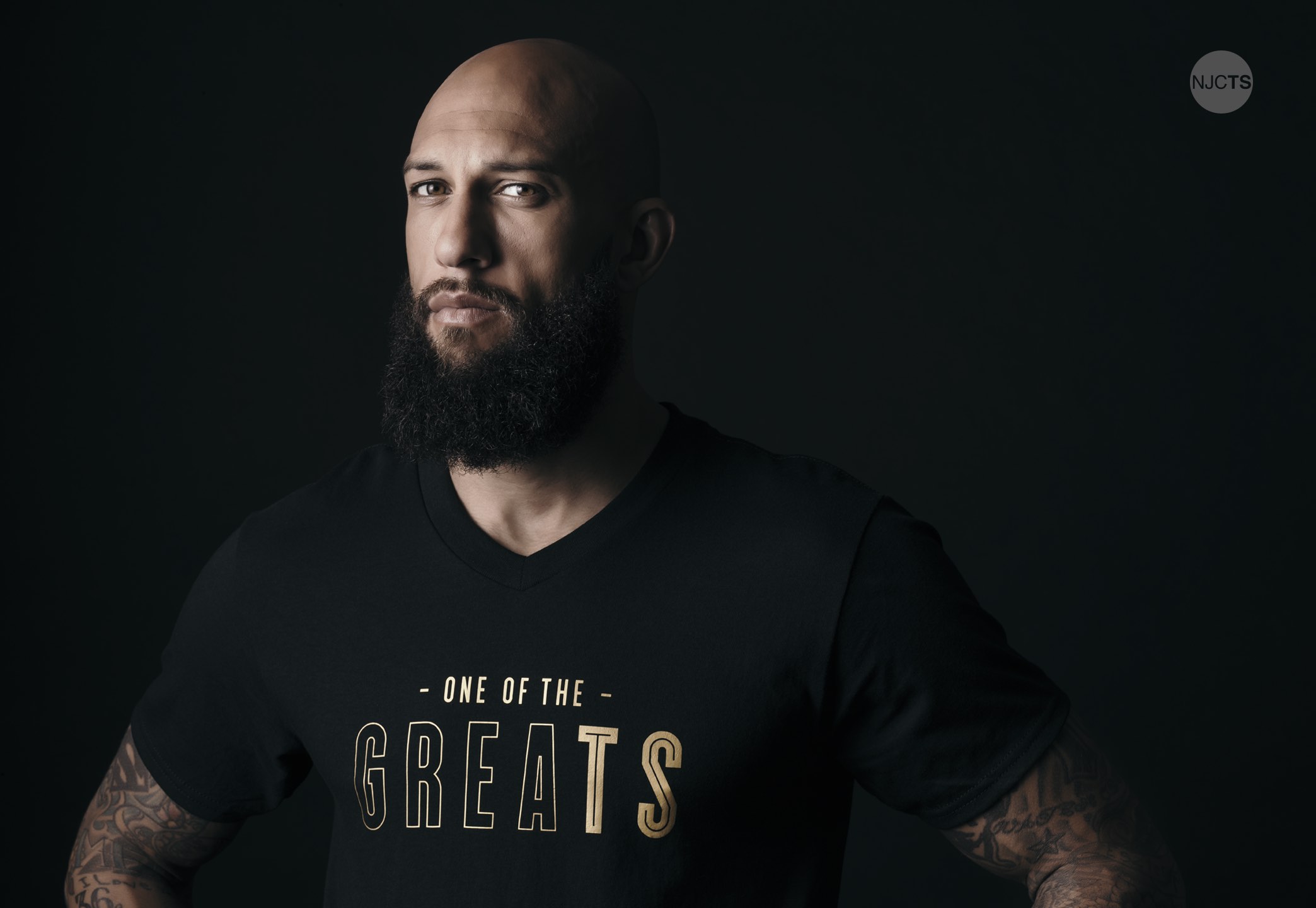 The site also enables supporters to be part of the movement by promoting TS advocacy work and purchasing GreaTS gear, including custom designed T-shirts worn by Tim and recently seen in the New York City Marathon.

Howard has been an advocate and supporter of NJCTS for many years and believes TS has played a positive role in his life. Howard and other great athletes, artists, musicians, and professionals say that it was when they learned to embrace and “channel” their personal challenges that breakthrough success followed. “It is this consistent and powerful story that inspired our team to develop The GreaTS platform,” said Trista Walker, President of BNO. “There was simply no question in anyone’s mind that this was it – we knew we had something truly special and unique for the TS community.” 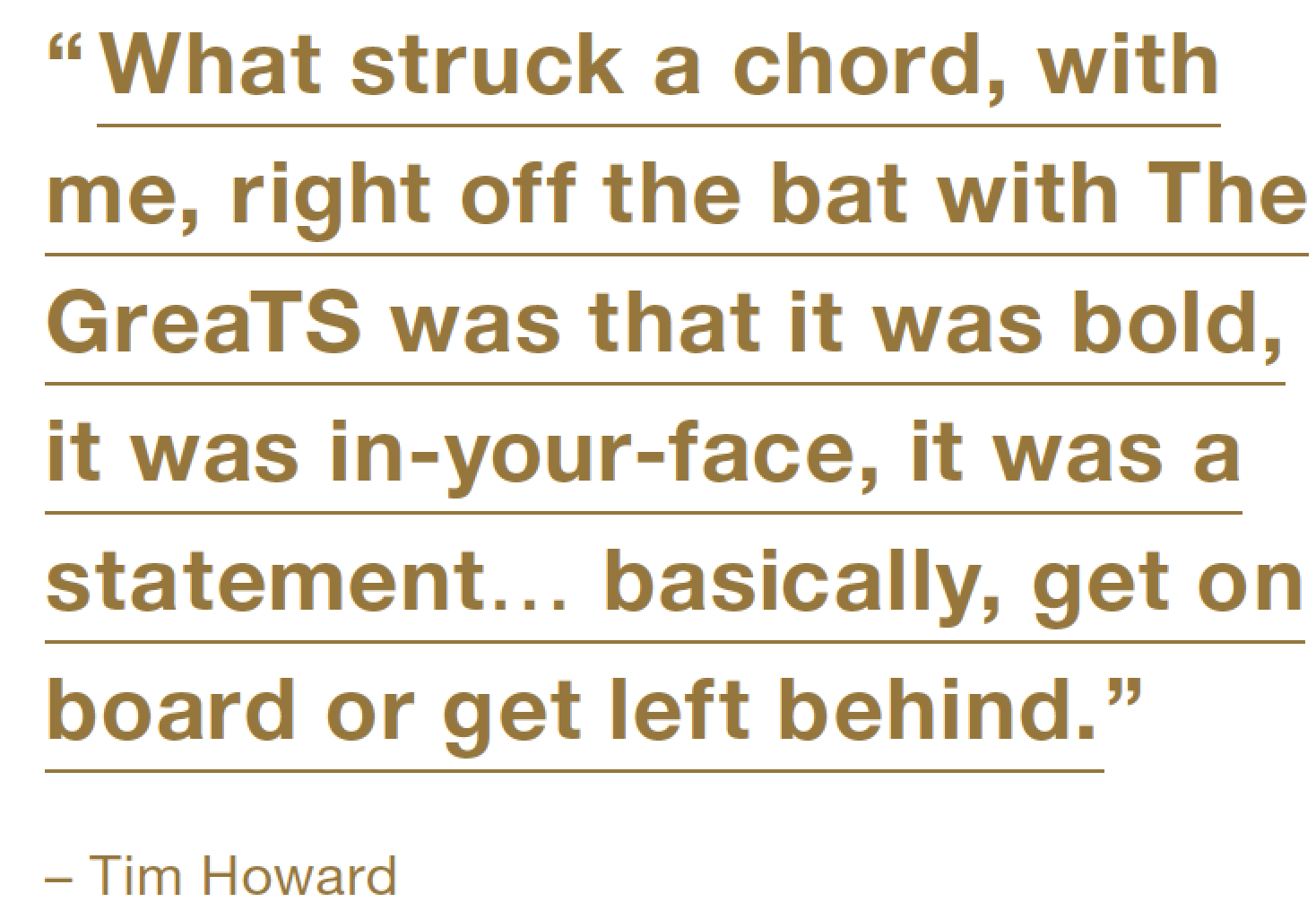 Howard credits his mom, Esther, and the positive people in his life for helping him to embrace his TS and become a great soccer player and a great dad.

Tourette Syndrome (TS) is a neurological disorder characterized by involuntary tics and vocalizations that may affect as many as one in 100 school-age children globally. Many are undiagnosed, misdiagnosed, and/or misunderstood. TS symptoms typically appear when a child is 6 or 7 years old and peak during the adolescent and early teen years. There is no cure for TS, which is often accompanied by disorders such as ADD/ADHD, OCD, anxiety, and others.

NJCTS, the nation’s first Center of Excellence for Tourette Syndrome, provides self-advocacy training, webinars, call-in support groups, educator and physician outreach, and other valuable support resources for the TS community globally. In 2007, NJCTS in partnership with Rutgers and Yale Universities, established the federally-recognized NJCTS Cell & DNA Sharing Repository for sharing clinical and genetic data. The repository was then expanded by the National Institutes of Health (NIH) and today includes more than 25 collection sites around the world. NJCTS also works closely with advocacy organizations around the world to adapt its innovative programs for local communities. NJCTS is known for its annual Tim Howard Leadership Academy, bringing together teens diagnosed with TS for four days of intense self-advocacy skills development and community building activities in a university setting. The GreaTS campaign is a natural extension of NJCTS’s groundbreaking advocacy work.

“We have received inquiries from TS advocacy groups all over the world asking how they can be a part of The GreaTS movement and how to adapt its empowering message for their communities,” says Faith Rice, Executive Director of NJCTS. 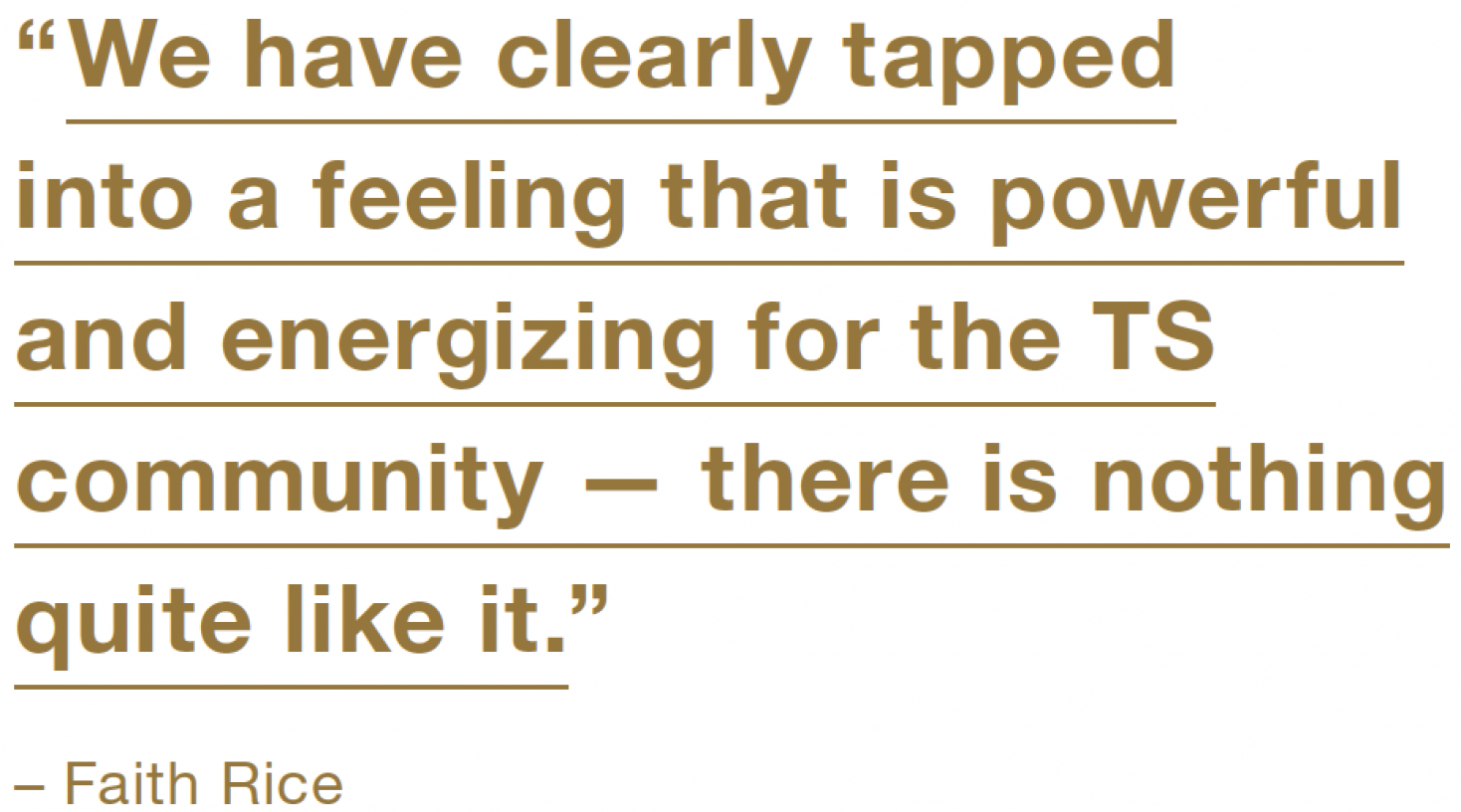 Throughout 2016 and in future years, The GreaTS will focus on helping individuals with Tourette Syndrome—especially kids and young adults—develop the confidence, leadership, and self-advocacy skills necessary to overcome challenges and find their own paths to personal greatness. It will also allow supporters from around the world to get involved in meaningful ways and to encourage others to join the movement. 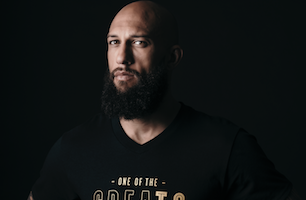 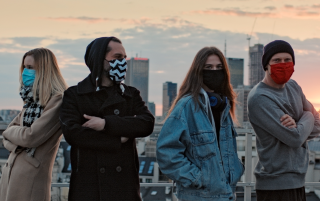 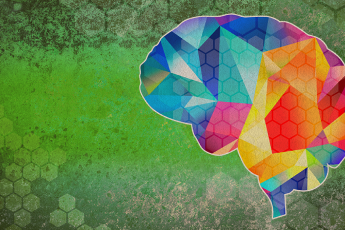 The science – and art – of Creative ROI