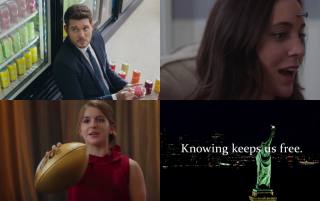 The Super Bowl isn’t just the biggest sporting event of the year – it’s the biggest advertising event of the year. And with price tags pushing $5 million for a 30-second spot, making the most of your air time is important. Not every ad is going to be a winner, but those that were did a great job surprising, entertaining, and inspiring us. Check out our top picks from Sunday night. (All results are salad-and-pizza-fueled opinions of BNOers; not based on actual science.)

#1 Bubly — Simple, clever, and well-executed, this Bubly-Bublé ad picked the perfect brand spokesman and kept us laughing, making it one of the most quotable and memorable ads of the night. A perfect way to increase brand awareness and expand their brand tone of playfulness and fun.

#2 Devour — Devour’s ad flipped the script on microwaveable meals, highlighting their great taste rather than just their simplicity or low calorie count. By turning this concept up to an 11, the “three-minute man” with a Devour addiction made for a hilarious ad that stuck with us.

#3 Pepsi — Playing off of its rivalry with Coke, this “Is Pepsi okay?” commercial took advantage of great celebrity spokespeople and flipped a ubiquitous saying on its head for a fun and relatable ad. O-krrrr.

#1 Cure Auto Insurance — Relatable yet absurd, Cure Auto Insurance’s “Screw in the Head” ad took a familiar argument and made it literal, before comparing the ease of fixing your car with the difficulty of everything else in life. The end result was satisfying, while still taking us by surprise.

#2 Expensify — 2 Chainz is probably one of the last people you’d expect to sell you accounting software, which is one of the reasons this ad – with its over-the-top glitzy music video – works. It’s funny and clearly sells its product, a win-win for a niche product like Expensify.

#3 Burger King — Andy Warhol turned commercialism into art; Burger King turned art into a commercial. It was simple, straightforward, and different from anything else, making it one of the most surprising – if maybe confusing – ads of the night.

#2 Microsoft — Microsoft’s message of inclusivity wasn’t just nice; it was authentic. By promoting their adaptable controller, demonstrating real-life impact, and putting the message before the branding, Microsoft’s ad was one of the best-executed “do-good” ads of the night.

#3 Verizon — Verizon’s “All Our Thanks” ad promoted both first responders and its brand, using Chargers coach Anthony Lynn to tie their message into the big game. Not only did it serve to promote Verizon’s reliability – and why that’s important – but it tied into a larger donation campaign to help first responders.

#1 NFL 100 — In order to celebrate the NFL’s 100th year, this ad gathered together a number of notable faces. And by letting the players’ personalities shine through, the NFL game almost ended up overshadowed by this NFL ad.

#2 Budweiser — The Budweiser Clydesdales are a Super Bowl staple, but this year’s ad had a different star: wind power. While still true to the brand’s heritage, their “Blowin’ in the Wind” ad brought Budweiser into the future while touching upon social responsibility in the process.

Check out these and the rest of the Super Bowl ads here, and take a look at BNO’s own creative capabilities on our website. 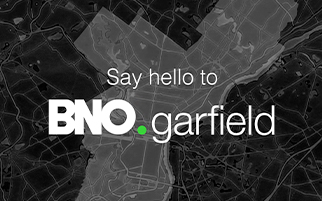 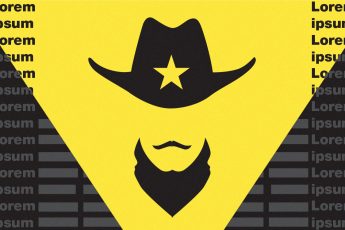